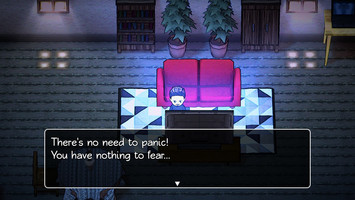 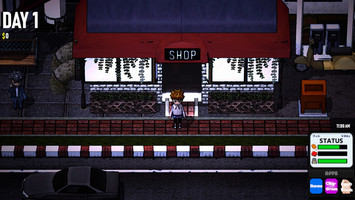 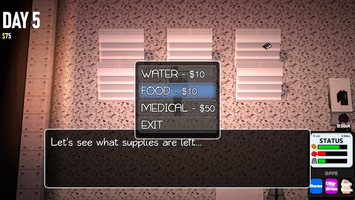 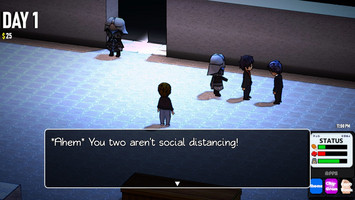 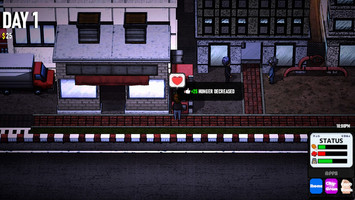 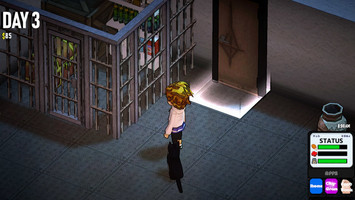 ENDING:
The game's ending has been implemented! Complete the 7 days to finish the game. The ending also has slight variations based on some choices that you can make and tasks that you might complete.

LIFE ACHIEVEMENTS & RESULTS:
The results screen that displays at the end of the game or game over, has now been changed into the "Life Achievements" screen.
Here you will find a checklist of 24 tasks that can be completed within the 7 days. Completing a certain amount of tasks will allow you to unlock and play LOCKDOWN MODE. 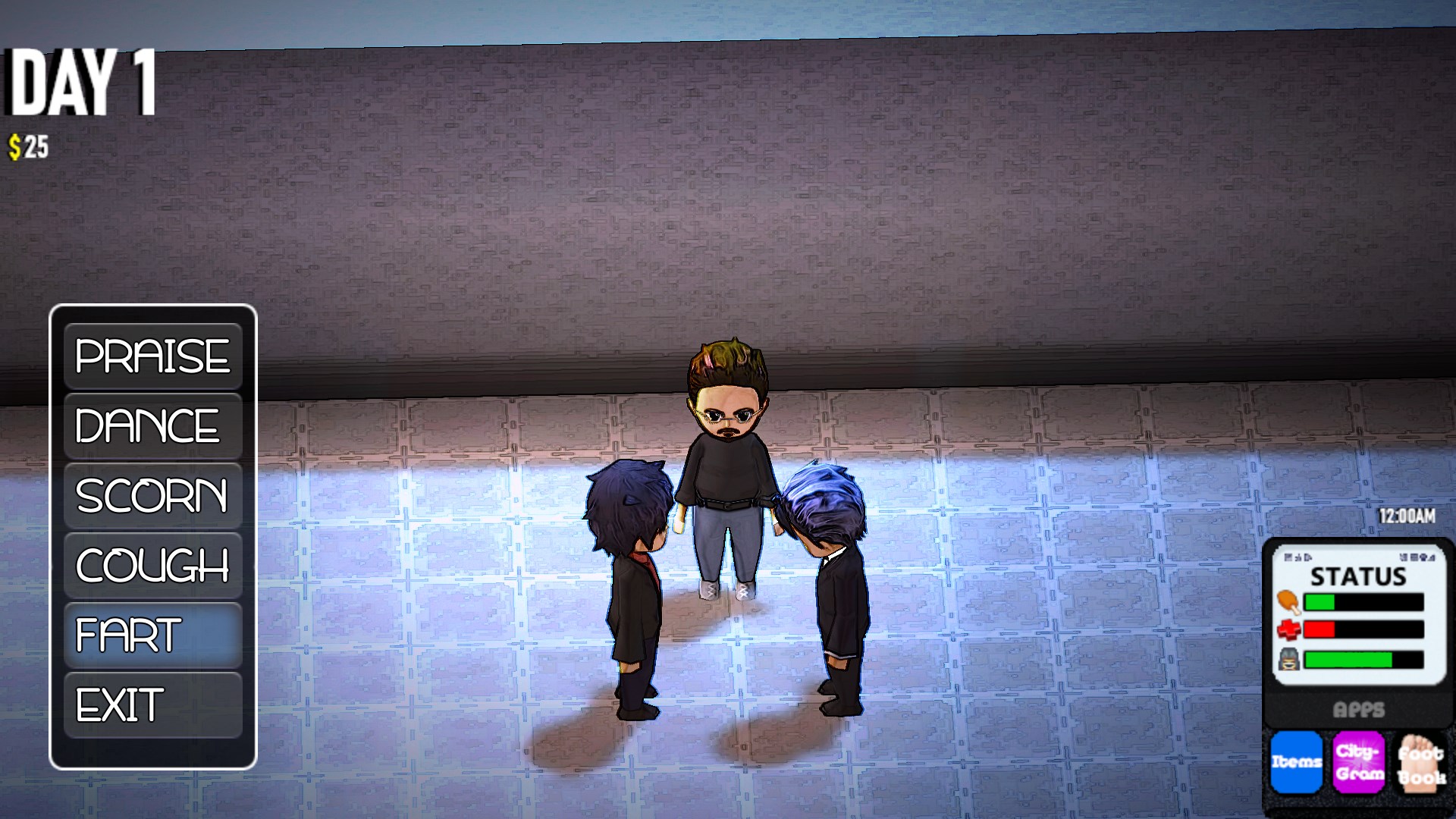 NEW LOCATIONS:
Multiple new rooms have been added such as the lab on your Apartment Level and the Food Mart Storage Area. Two strange power generators have also been added to the game...

REWORKED STATS:
Stats have been completely reworked and will now deplete at a new rate. The rate that time moves, has also been adjusted.

MENU:
A menu has now been added! Press ESC or CTRL to bring up the menu at any time. The menu allows you to perform EMOTES, check Social Media, initiate USB-MON battles, and check your held items. 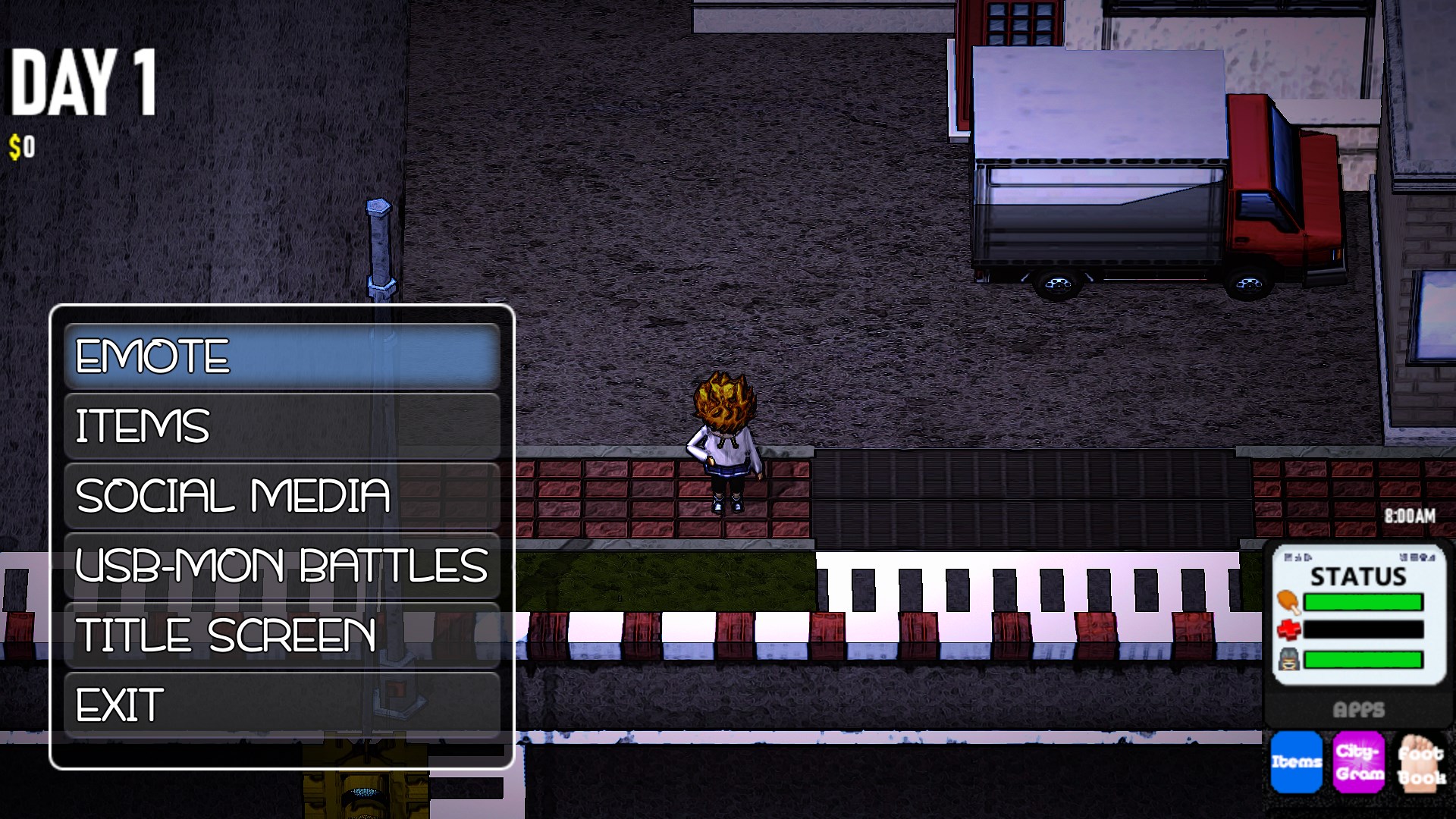 Social Media:
FootBook and CITY-GRAM can now be viewed! Access them from your phone or computer. 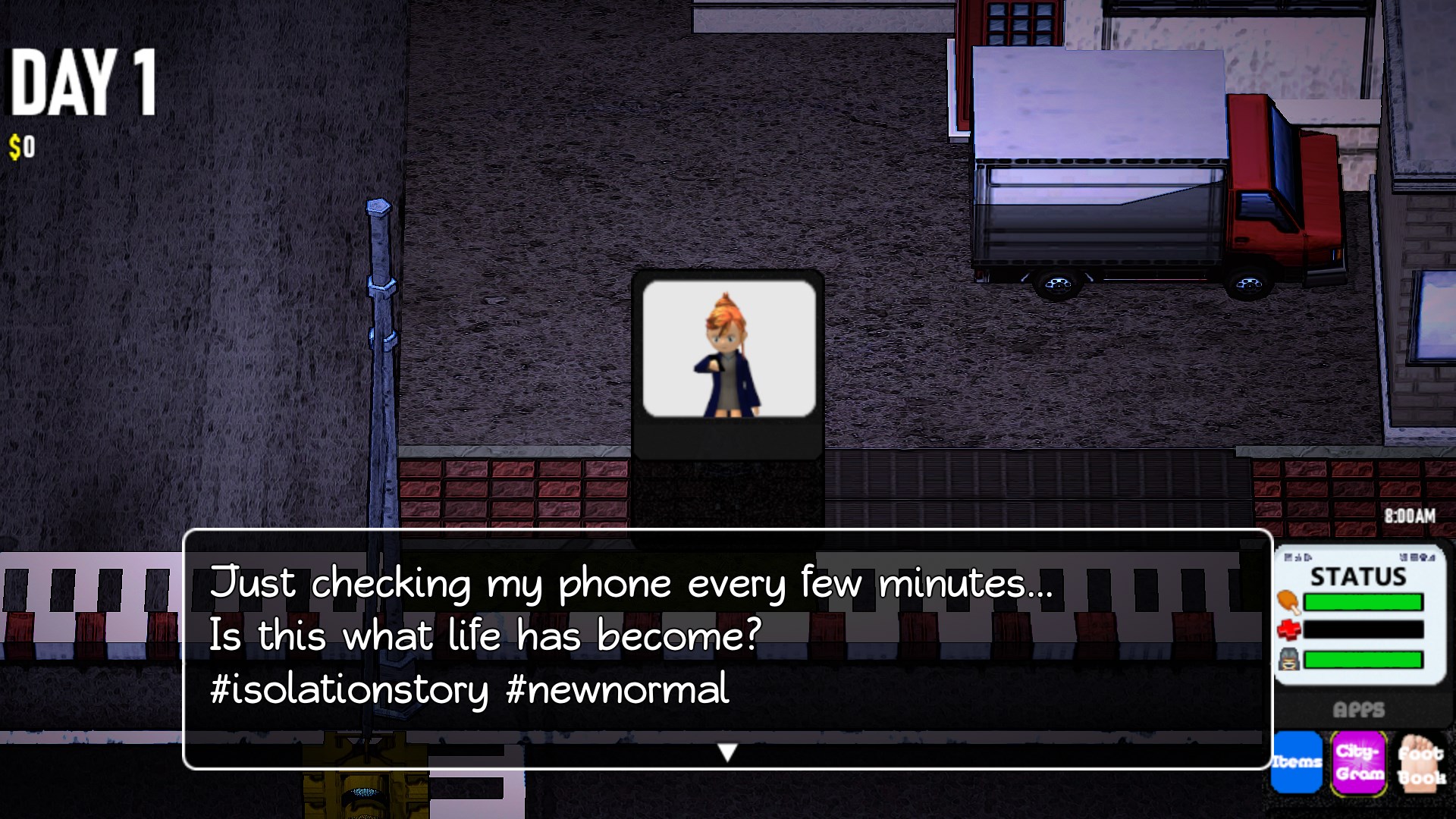 Dialogue & New Events:
Loads of new dialogue and events have been added.
Some dialogue will change depending on certain things that you have done in the game! 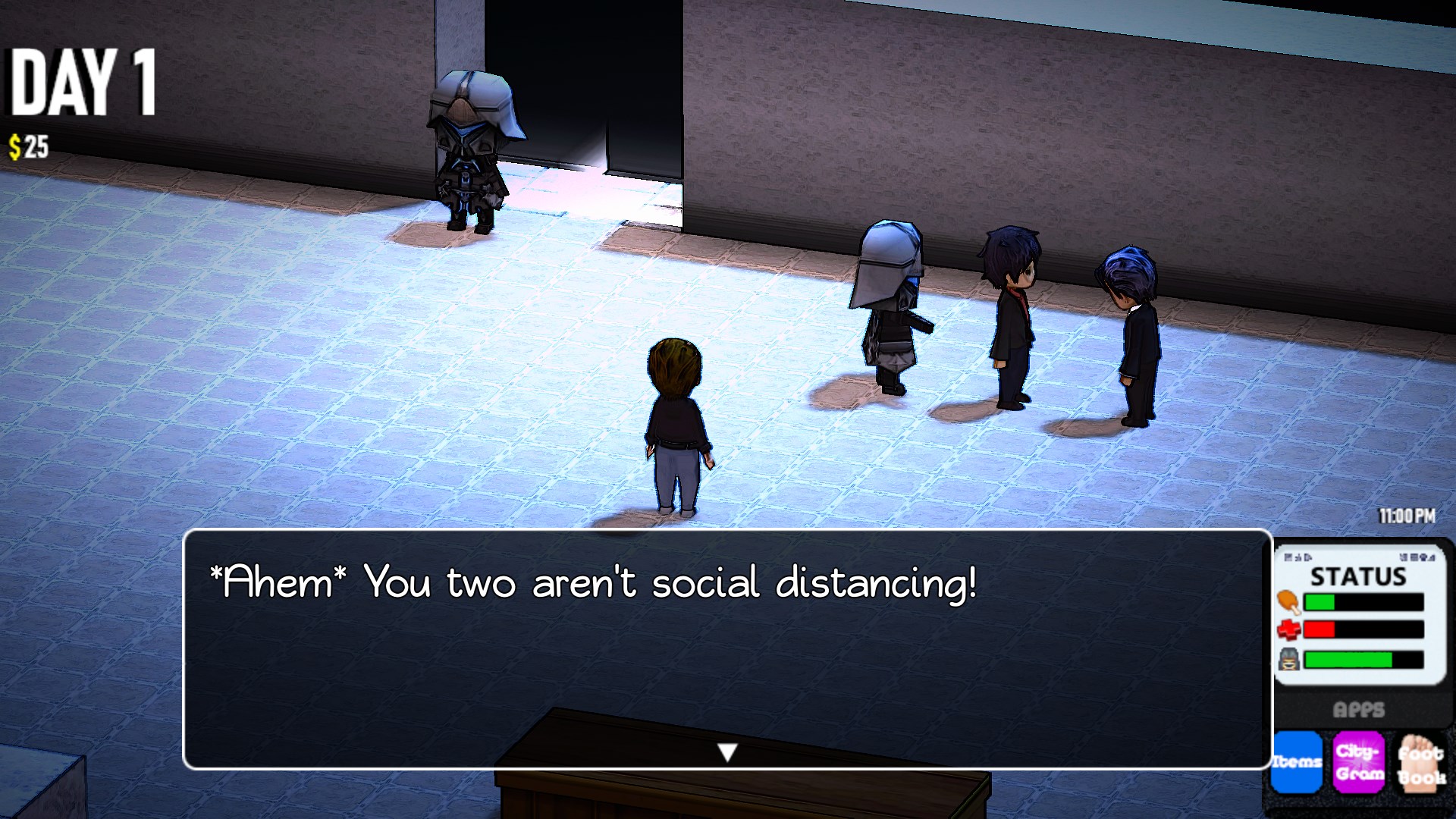 *SPOILERS*
Time Travel has been added to the game. Completing certain tasks will allow you
to travel back in time to Day 1. Time Travel will allow you to complete additional Life Achievement Tasks. Certain dialogue and events will also appear in the second timeline.

UPDATED MUSIC:
All music in the game has been updated and multiple new tracks and sound effects have been composed and added. 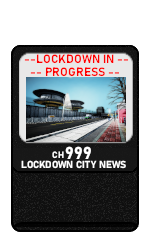 USB-MON BATTLING
14 digital monsters called USB-MON can now be unlocked and used to fight in mini-battles. Use
the GOV PHONE to initiate a random battle. Unlock your first USB-MON by visiting the new lab. 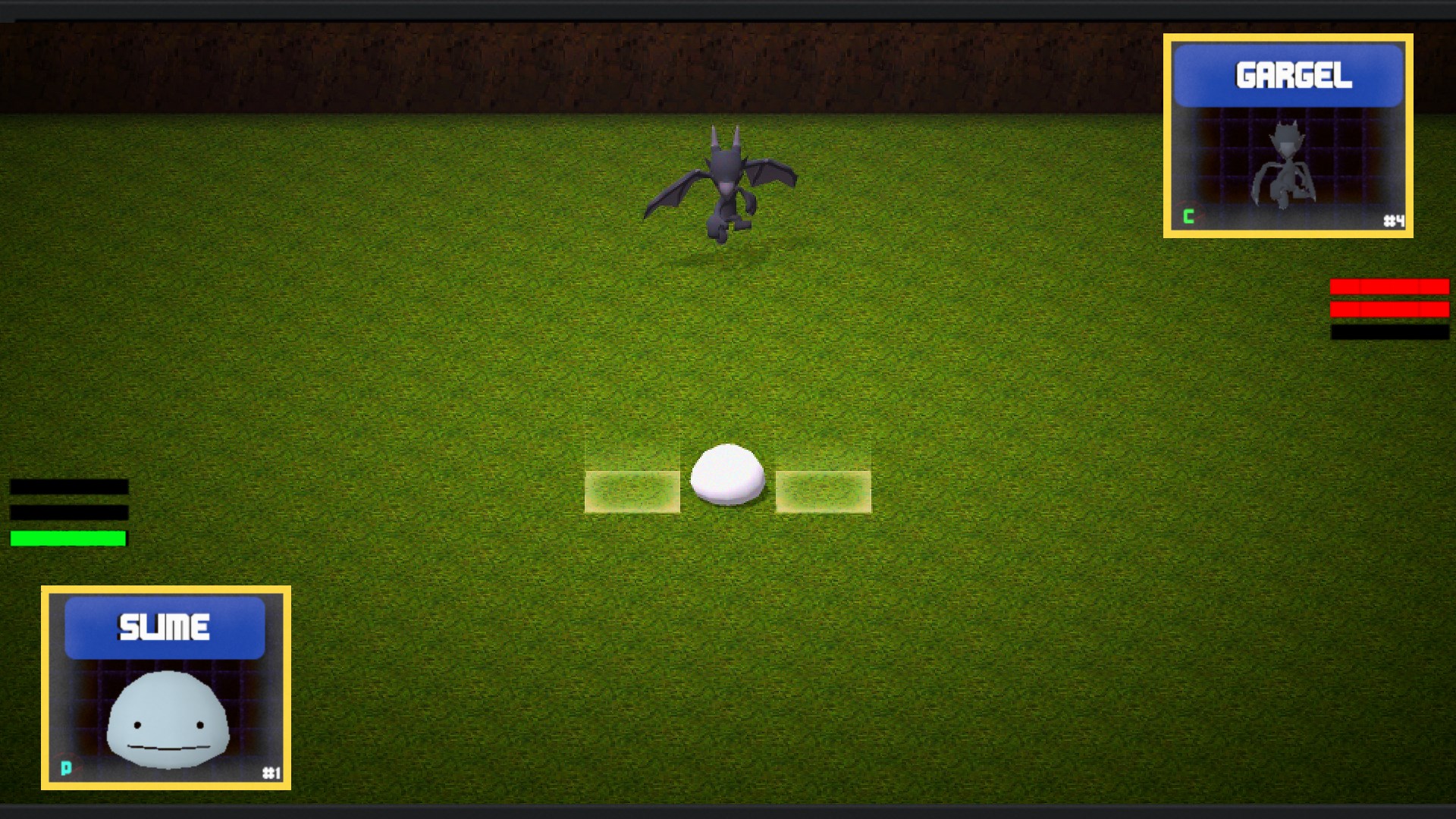 USB-MON come in three tiers, Primitive, Common, and Supreme. Primitive monsters only have 4HP, Common has 8HP and Supreme have 12HP.
Battles consist of activating Battle Nodes to initiate attack/defense and special. Predict your opponents move and select a Battle Node to attack!

USB-MON CARDS:
Cards can be collected and used to complete sets. Cards can also be found by looting the environment and buying "Booster Packs". 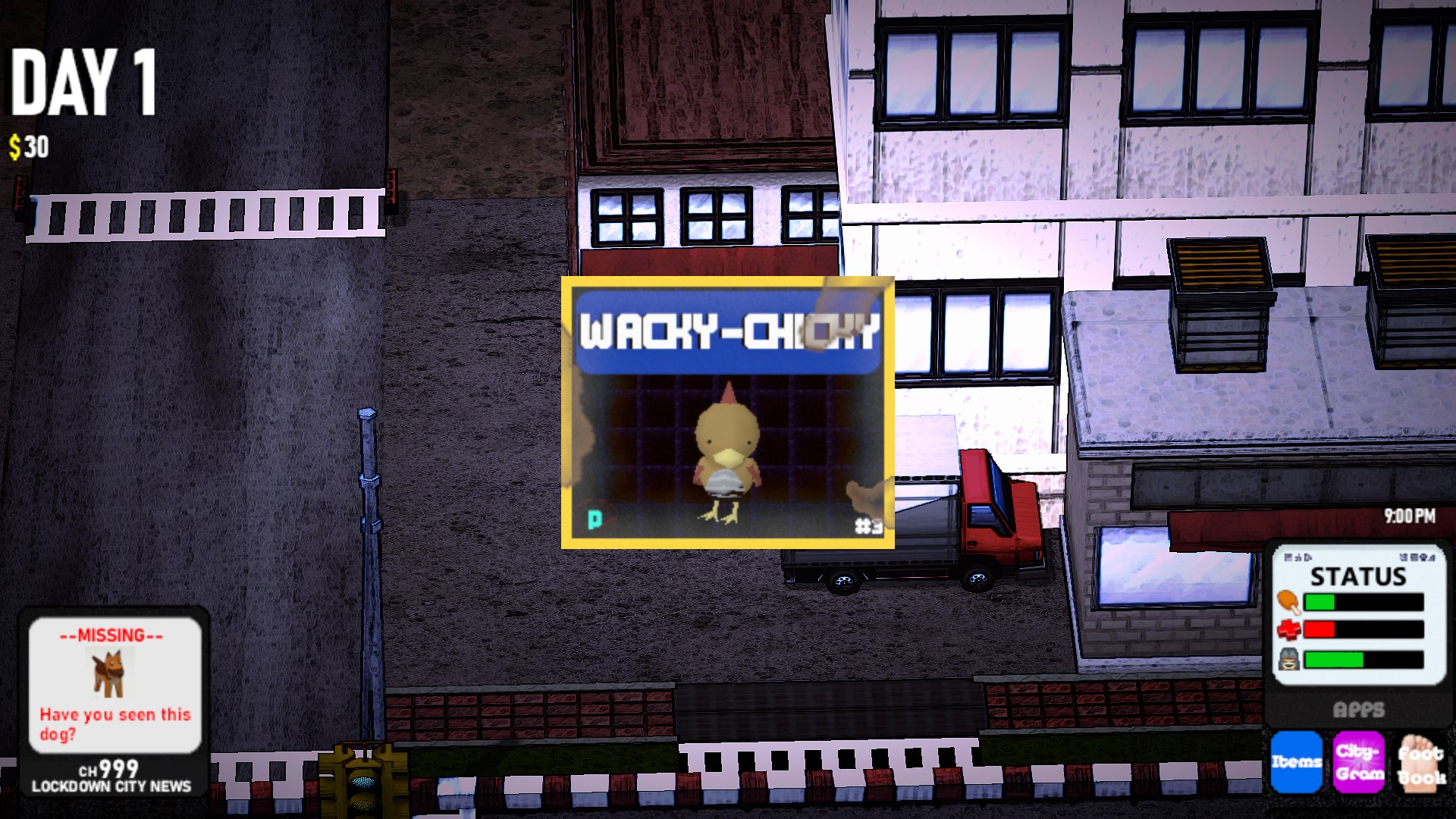 Access your Home Computer or Phone to view your card collection. Cards can be found in either Damaged or Pristine Conditions. Damaged cards get thrown away while Pristine Cards get added to your collection. 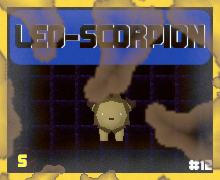 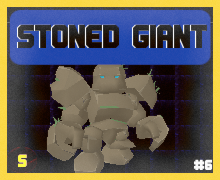 NIGHTMARES:
Purple Demons will now appear when your character is unhappy. These demons may potentially make you sick upon contact.

DOG & CAT HAPPINESS:
If you have found the Dog and/or Cat, you can now pat them once a day to increase your Happiness!

ADDITIONAL WASH BASINS:
Two additional sinks have been added into the game which you can use to Wash Your Hands/Use Medical Supplies, once a day.

ADDITIONAL ITEMS:
The amount of items that can be found across the environment has been adjusted and increased. Try searching every nook and cranny!

DECORATIONS:
Finding Golden Chests across the city will unlock decorative pieces for your home.

LANDLORD:
The landlord will now make an appearance. Make sure you have some money to pay your rent!

FOOD TRUCK:
A food/items truck will now appear on the street during the week which you can use to stock up on some additional supplies. 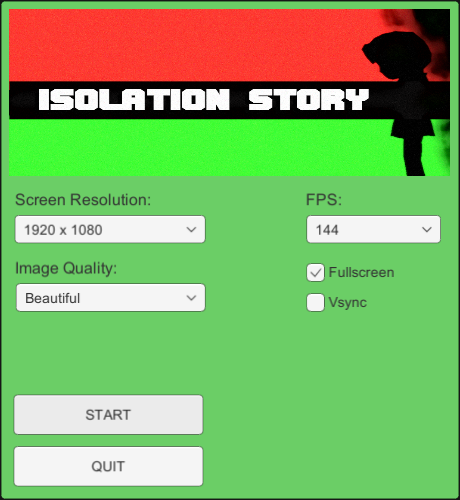 GRAPHICS:
Graphics have been updated and taken on a slightly more grunge-cartoony look. Textures have also been updated for LOCKDOWN CITY. Lighting has been adjusted and should feel more natural overall compared to the last version.

EXIT GAME:
You can now exit directly to the desktop without having to press F4 and pressing the red cross.
Press "L" to close the title screen and return to Desktop or press the
"Return to Title Screen" button on your Gov Phone while playing one of your save files.

BUG FIXES & OTHER SMALL FEATURES:
Numerous major, and minor bug fixes across the board. Various features have also
been tweaked, reworked and implemented.

Please stay tuned for more announcements and updates on that very soon...

It's been a tough year for everyone. I started developing this game around March when Australia was entering various states of Lockdown due to the virus. This game, although it's dealing with a relatively serious matter, is intended to serve as a small dose of some dark-humor during these dark-times.

Thank you for the support and let's get through this mess together.

Take control of a mindless citizen and live through a 7-day quarantine inside of Lockdown City.